The EU Committee of the Regions emphasises that regions and municipalities play a particular and increasingly important role in expanding the bioeconomy. In particular, regions in Central and Eastern Europe (CEE) are among those regions in the EU28 with the highest but yet mostly unexploited non-food biomass potentials. However, several needs and bottlenecks which are an obstacle to deploy the bioeconomy in such regions have been identified: (1) strategic planning, (2) knowledge transfer and training, (3) technology and new cross-sectoral value chains, (4) synergies in funding / new funding instruments and public awareness, (5) cross-border and cross-regional cooperation.

POWER4BIO will address these challenges in 5 regions from CEE and 5 regions in Western Europe, selected to cover a wide range of geographical scenarios with complementing features. All in all, the potential brought in the project is huge, considering that the 10 participant regions represent a population of around 88 million people, a GDP of 2460 billion EUR and an area of almost 450,000 km2.

POWER4BIO project aims at empowering regional stakeholders to boost the transition towards bioeconomy regions in Europe by providing them with the necessary tools, instruments and guidance to develop and implement sound sustainable bioeconomy strategies. In particular, POWER4BIO will define a methodology to guide European regions when preparing and reviewing their regional bioeconomy strategy and its associated implementation plan, and which will be ultimately integrated in a Bioregional Strategy Accelerator Toolkit.

POWER4BIO will also develop a catalogue of bio-based business models, including best practice examples, to support regions understand, identify and select the most adequate bio-based solutions for developing their bioeconomy. Finally, POWER4BIO will design and deliver an ambitious training programme to increase the skills and capacity of the regional stakeholders.

CIRCE is the POWER4BIO coordinator, responsible of its technical, financial and administrative management.

Regarding the research tasks, CIRCE will lead the definition of the methodology that helps and guides European regions in the development, revision and implementation of strategies and roadmaps towards bioeconomy.

Among other activities, CIRCE will also play an active rol in the elaboration of the capacity building programme and interregional cooperation aimed to regional stakeholders of the bioeconomy sector. 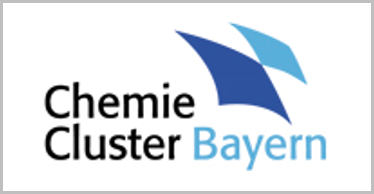 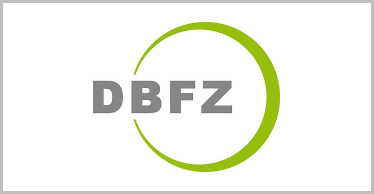 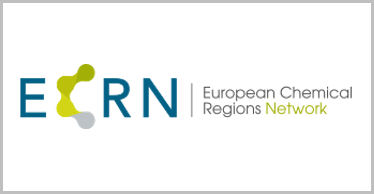 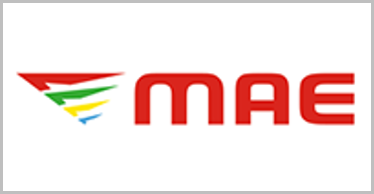 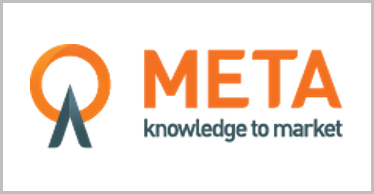 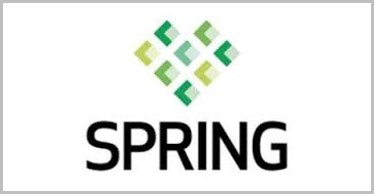 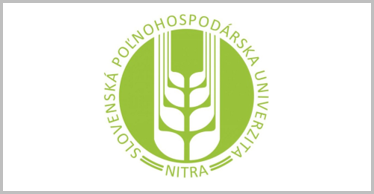 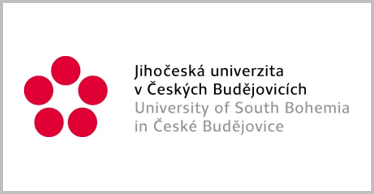 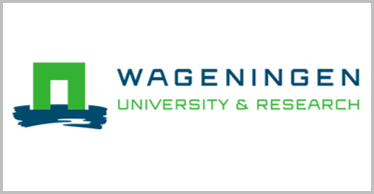