This Thursday, March 12, the General Director of CIRCE, Antonio Valero, will give a conference focused on the depletion of the mineral resources of the planet. 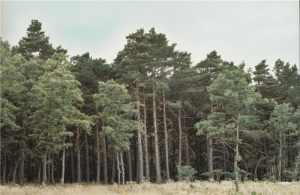 Time: 19:30
Speaker: Antonio Valero, General Director of CIRCE
Presenter: Alberto Carrión, Professor at the University of Zaragoza
Abstract:
Thermodynamics is the cruelest science. Although energy is conserved, it always degrades. And he does it until he can’t anymore. The human being, in addition, is accelerating this degradation by squandering the finite resources of the planet.

Not only does energy break down, but minerals are extracted, used only once and dispersed throughout the crust. This has a limit called Thanatia, a planet without abiotic resources). We have to stop this expense: How? Efficiency and Sufficiency.